What's on your mind?

Before hytale even thinks of releasing they would have to think of this post your opinions below! ;)

I've forgotten about this game for some time. I think this will be a great game, but I really wish it releases in like December or before that. I see the gameplay and say, "this is what a game should be like." I hope it comes soon and it also does not look p2w :).

Personally, I mainly hope for a beta and the oficial discord server, or maybe a trailer too would be cool

Hytale sucks
Hytale is minecraft 2
It's ok
It's pretty good

Let's take a look at Orbis. You see there is only one land far away from the rest. And the others, they are all put together in one piece. See, when the earth was still forming into a planet, there was this huge land made of North and South America, Africa, and Asia. That giant piece of land was called a supercontinent or Pangea. Then years passed then the land began to separate into different directions creating America, Africa, and Asia. In Orbis, you see there are one supercontinent and one castaway island. That means Orbis is still going through changes to become a full planet. So never know one day we might need to cross the ocean to go from zone 1 to zone 2 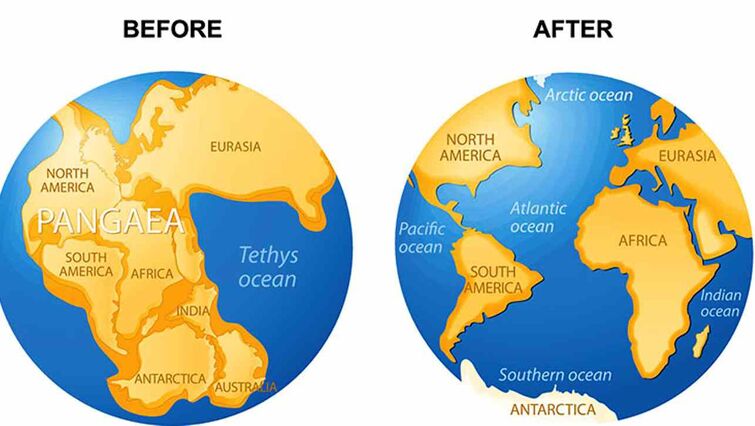 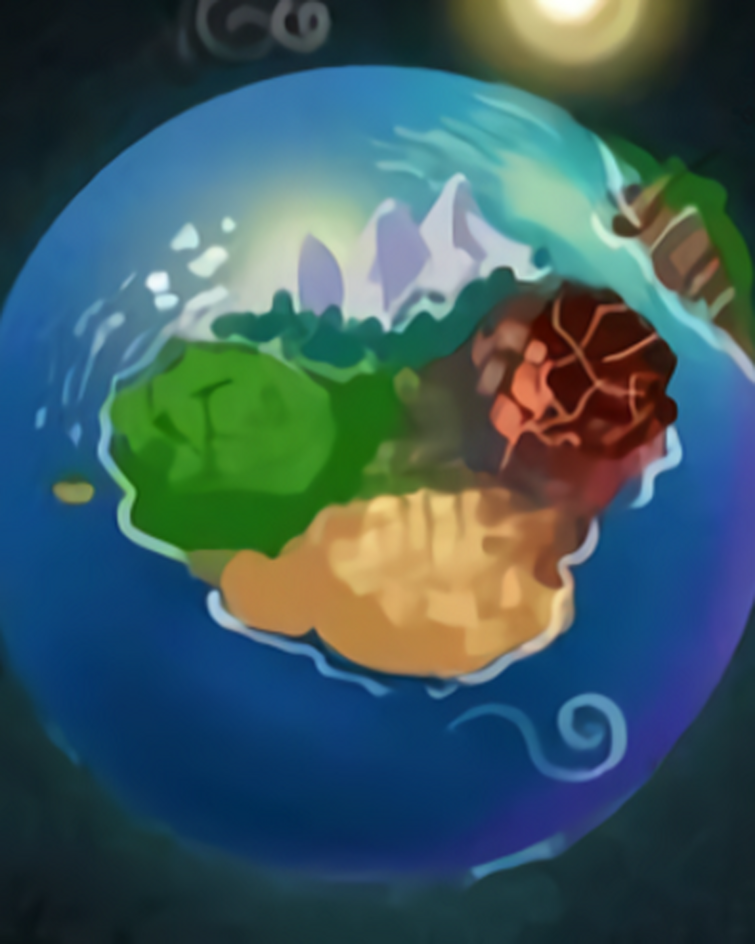 I'm back after a few months 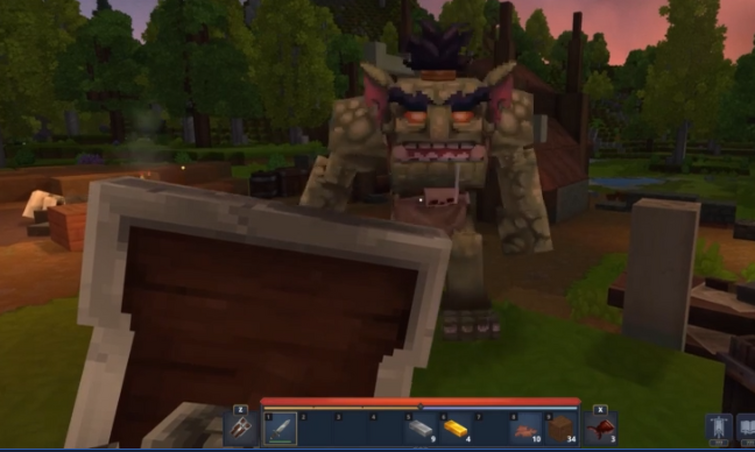 This looks like a Hunter to me. What do you guys think? 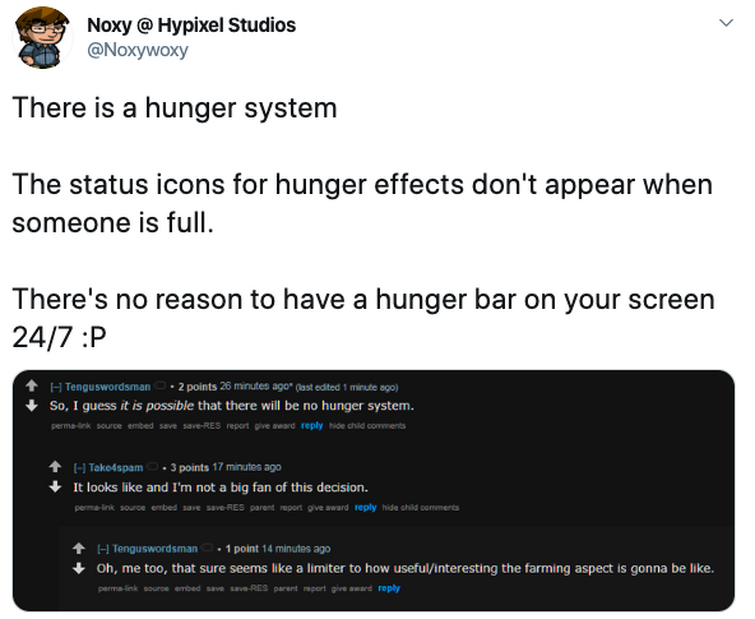 So it states that the Hunger bar is not on the screen, unless it is not full…so then what are the two bars located under the players Health Bar?

I mean the Blue one is bound to be Mana that is just standard, but the Yellow one…

I made this Scarak tank custom because it's my favorite Scarak archetype. 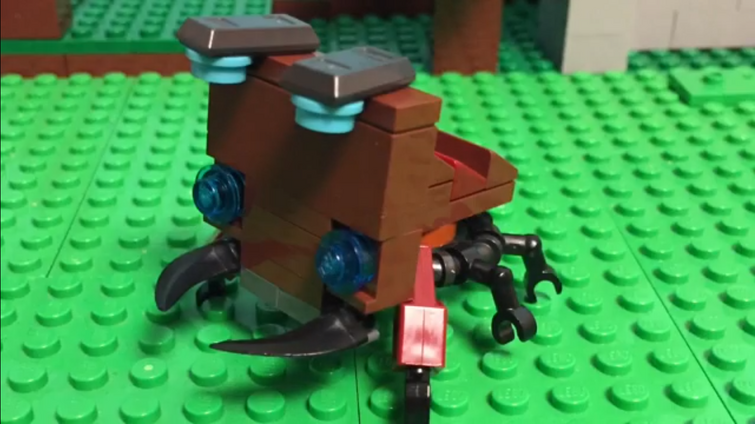 Upload a image and add a text in the comments. I will make another post about the winning meme 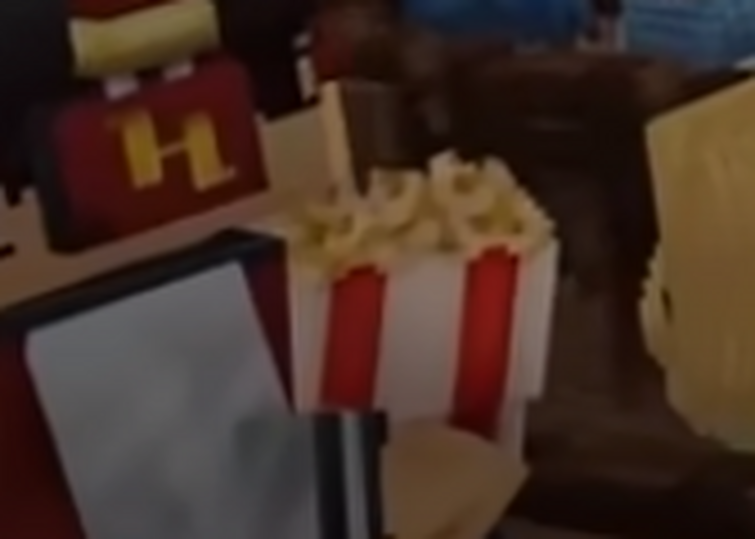 In the lava encounter video when the player crosses the lava there is a new plant. do we know what it is?

I have been recently promoted to rollback. What can I do with it?